Right next to Venetian Harbor of Chania

Chania Old Town is built amphitheatrically around the old Venetian port. The most famous neighborhoods of Old Town are Topanas, Evraiki (Jewish), Sindrivani (Fountain), Plaza and Kastelli. The area has a unique architecture as the buildings are preserved since Venetian, Ottoman years. The Old Town is known for its picturesque alleys and streets.

During the period of Ottoman occupation, Christians used to live in the western part of the city mainly in Theotokopoulou Street. Their neighborhood was called “Top Hane” because of the existence of the Venetian ammunition depot. Nowadays the area is called Topanas. 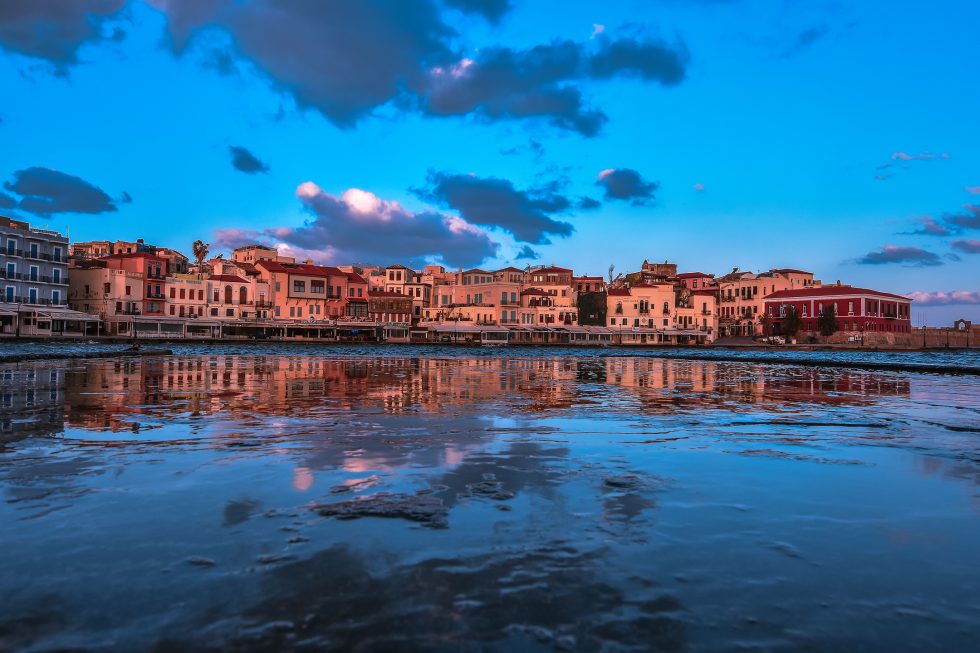 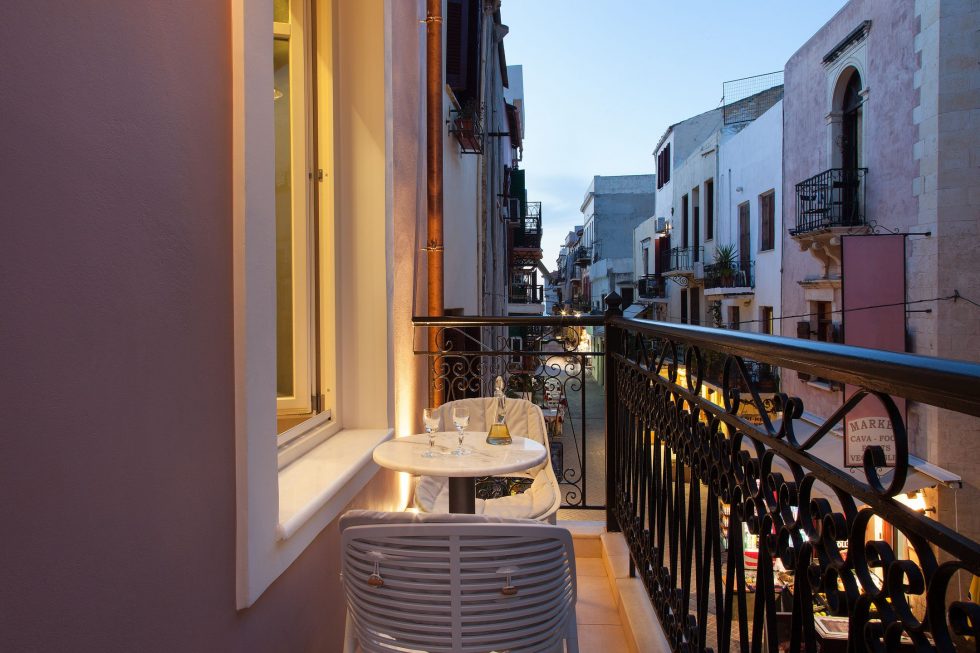 After Ottoman Occupation, Chania Old Town was rebuilt by European Governors and Topanas Area became the center of all foreign embassies.

During that period, Consolato’s building was used as an embassy itself. THat fact kept as a family secret was the source of our inspiration for the name of our property. “Consolato” means “Embassy” and we chose that in order to remind us of the old times! 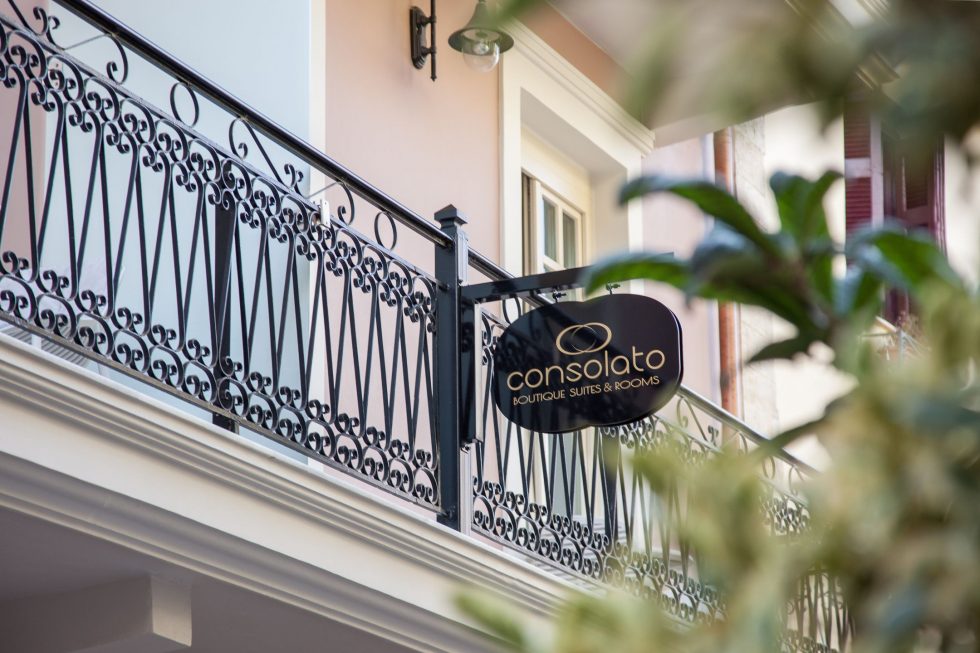 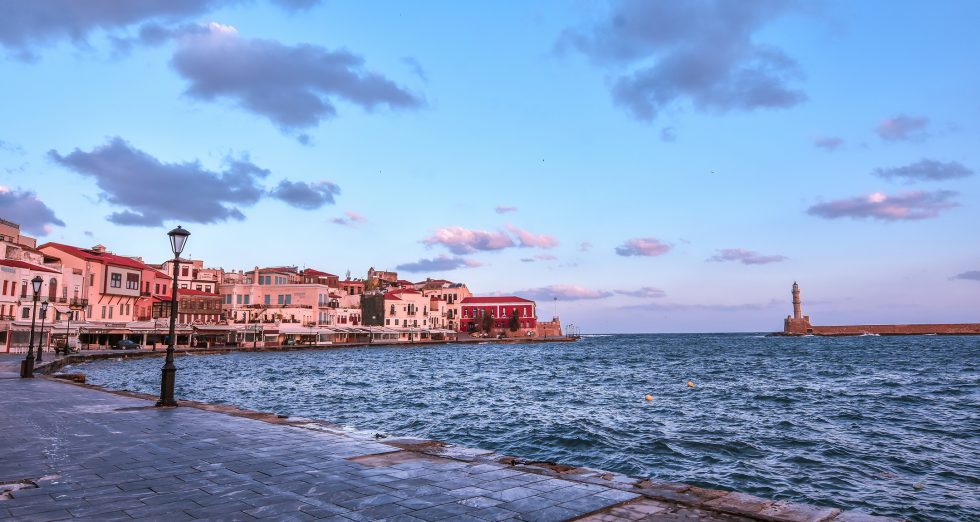 The Old Venetian Port  in Chania was built, as its name implies by the Venetians, during the time Crete was their colony.

Since then, it has been repaired and rennovated mainly during the Egyptian domination. Lighthouse has been shaped to its characteristic minaret scheme that has been preserved to this day.

Any cookies that may not be particularly necessary for the website to function and is used specifically to collect user personal data via analytics, ads, other embedded contents are termed as non-necessary cookies. It is mandatory to procure user consent prior to running these cookies on your website.